Send us a message or give us a call. We're here to answer your legal questions.

*no attorney-client relationship is formed when submitting a question or message.

Dedicated to helping individuals stand up and be heard. I take on big corporations, insurance companies and the government on behalf of individuals. This is what I do - and I do it as well as anyone in Southern California. 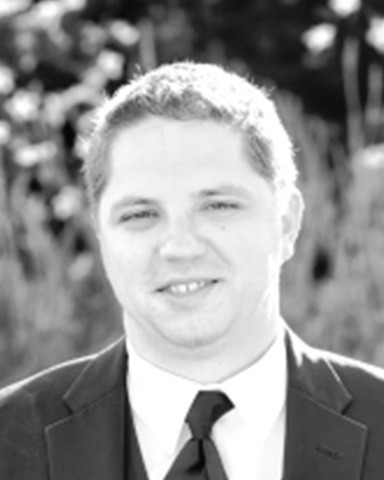 Jason Black earned his law degree from the University of San Diego School of Law. Mr. Black also holds a B.A. in Political Science with a minor in Telecommunications from Baylor University in Waco, Texas. Prior to attending Baylor, Mr. Black recieved a congressional nomination to the United States Military Academy at West Point from former U.S. Congressman Chet Edwards. Mr. Black was selected by a local chapter of the American Legion to represent it and participate in a mock Texas government in Austin, Texas. While enrolled at Baylor, Mr. Black worked with noted author and columnist Fredric Dannen in his research for a book about the death penalty in Texas. Mr. Black received top honors (Am Jur) in advanced trial advocacy (LS II) and was invited back after graduation to judge mock trials for the class.